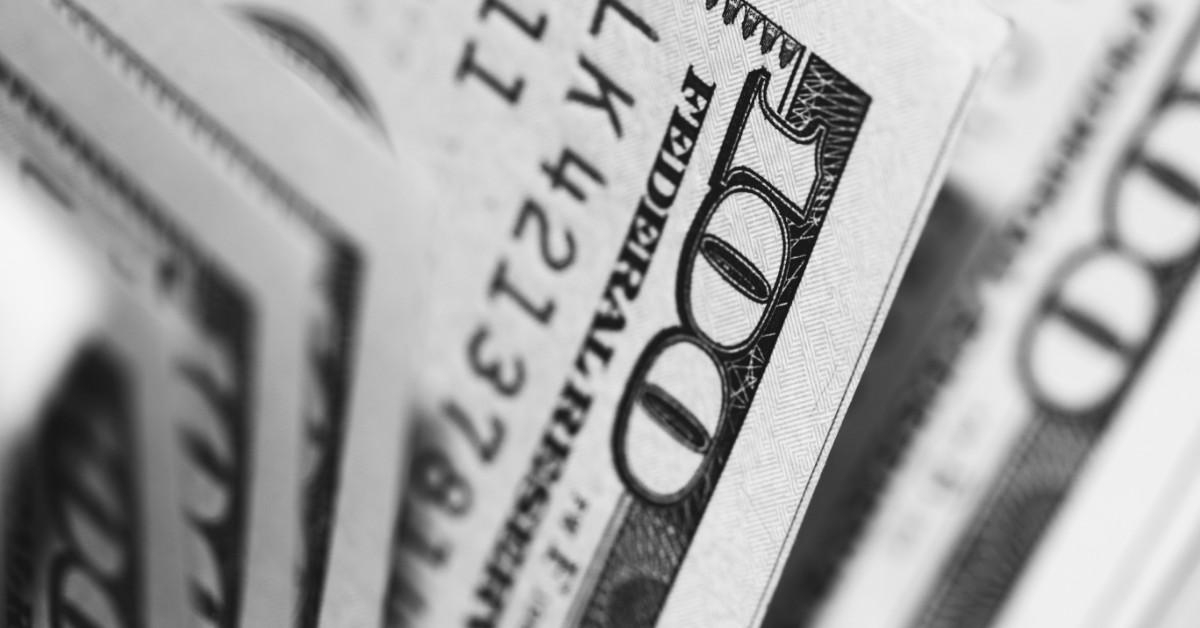 For as long as money has existed in human history, there have been those with more of it than others. And as a way of making even more money, those who have it loan money to people who do not have enough for one reason or another.

Essentially, it boils down to the debtor agreeing to pay back the money loaned to them from the creditor plus an agreed rate of interest, which is where the incentive is in the first place for the creditor to hand out money. Yet for just as long as money has existed in human history, there have been those who don’t pay their loans back on time, or at all.

Almost nothing can be as frustrating as lending money and having those agreed upon terms broken later down the road. This is just as true in the business world, where companies routinely agree to exchanges of money between each other, banks and other financial institutions.

That is where commercial debt collection comes into play. You have a business to run and this exhausting, draining act of forcing a lending partner to pay back their debt as agreed is not a frustration you want to deal with as an owner.

Understanding what commercial debt and commercial debt collection are will be a great place to begin in order to fully grasp just why it can bog down your business and become a sticky task to handle on your own while your other duties suffer as a result.

Commercial debt is any credit owed by a business or commercial venture, generally used to fuel business expenses, improvements and acquire assets. Typically, it is common for a business to take on commercial debt when in the young stages of its development before establishing a steady, and profitable, cash flow.

When the business successfully moves beyond the beginning stage and makes money, it can afford to pay back the debt — plus interest — as agreed and there are no problems. Unfortunately, not all businesses succeed at the pace they plan for.

After a debt goes unpaid, creditors turn to commercial collection agencies to pressure the debtor into paying and take a percentage from the loan payment as compensation.

At first glance, the difference between consumer debt collection and commercial debt collection seems fairly straightforward. In many regards, it is, but there are important subtleties you will want to consider.

The last thing you want to do as a business looking to collect on unpaid loans is hire the wrong entity to recover what you are owed, which at best would cause the process to take longer than needed, and at worst cause the debt to never be paid at all.

Consumer debt collection involves agencies that specialize in recovering unpaid loans from individuals to a business, such as credit card, medical and mortgage debt. They have a different set of regulations and legislation to follow.

Commercial debt collection is one business or institution seeking recovery from another company, where more specialized practices are needed and employed to find success. These debts can be from services or products ordered but never paid for, or more commonly, capital loaned and not paid by the agreed date or time frame.

A different set of regulations governs what is deemed acceptable for commercial debt collection, both of which are designed to prohibit aggressive and unethical tactics. Either way, collection agencies take a percentage or the paid debt, sometimes as much as 25 percent or more.

While the Fair Debt Collection Practices Act of 1977 is the dominant piece of legislation regulating consumer debt collection, the Commercial Collection Agency Association is in charge of supervising the activities of commercial collections.

As you might have guessed, the commercial debt collection process begins when the debtor fails to pay the loan upon the agreed time frame and sometimes well beyond depending on the leniency of the creditor, but usually within 90-120 days.

Commercial debt collection agencies go after the unpaid amount and charge a fee, usually some percentage of the owed amount. Collection agencies track down the business which owes money through repeated contact attempts by phone and mail and may even file a lawsuit.

If successful, agencies may work out a payment schedule that works for both the debtor and creditor can agree to, but obviously, there can be similar issues as the original issue down the road. Commercial debt collection can be extremely complicated and does not guarantee resolution.

Success rates for traditional commercial debt collection are simply not very high. According to the American Collectors Association 2010 Benchmarking Survey of the industry, the average success rate of debt collection companies was 17.1 percent, while the median (or middle) was even worse at 11.7 percent.

Since 1999, the success rate has been between 11-19 percent. As a small business owner, you may not have the time to wait on traditional methods of commercial debt collection or the low odds you ever see your money back.

Paysco — established by small business owners ourselves — understands that struggle and aims to offer an alternative option to commercial debt collection so you can focus on what’s important.

Let us give that time back to you and keep other companies from lending with untrustworthy business partners in the future. Contact us today!